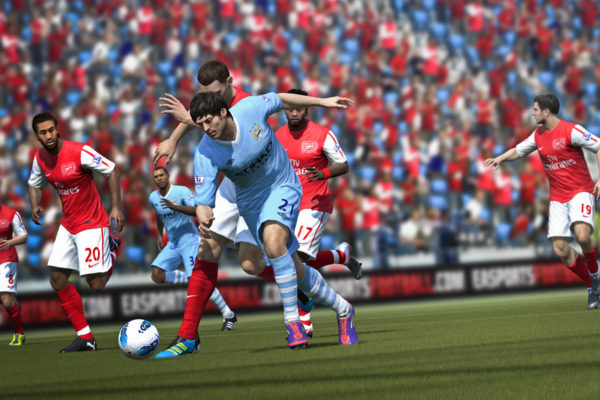 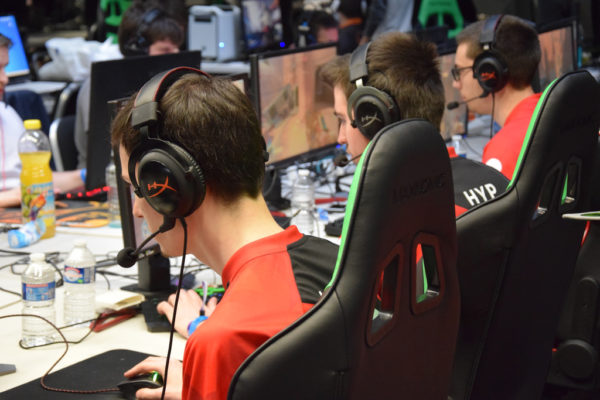 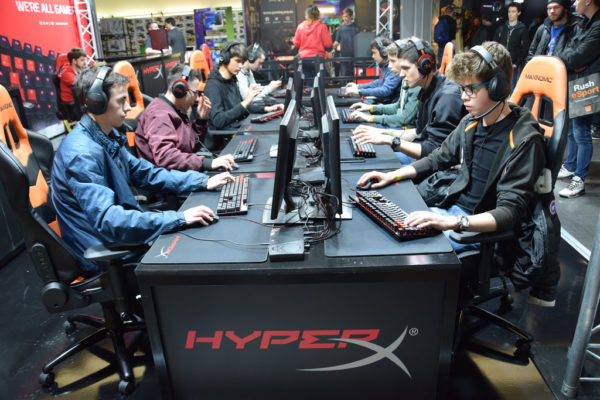 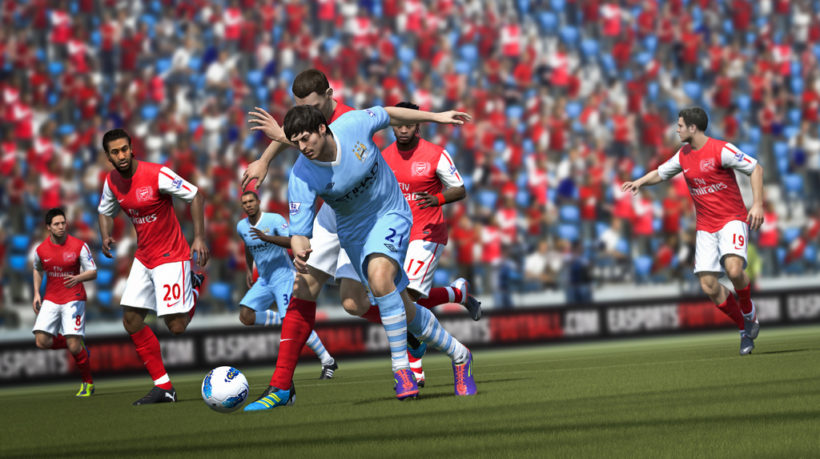 photo credit: EA SPORTS FIFA FIFA 12: Man City’s Silva on the ball via photopin (license) Fans of FIFA, the biggest football game in the world, will see the release of FIFA 18 during September 2017. During the release period, EA Sports has announced that they will launch the largest ever FIFA eSports competition. For […]