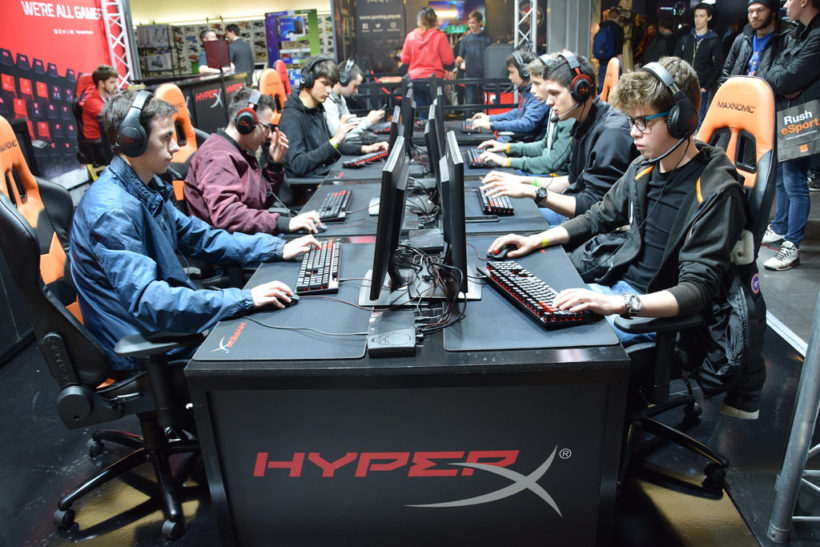 Zack Lauth, also known as “CaptainZack” has signed with multigame esports organization Phoenix1 according to ESPN.

“I’m very excited to have this opportunity to perform under an organization. I will not let the team down,”

The deal means that the Super Smash Bros. player can carry on practising his skills and be competing whilst being backed with financial support by a professional organisation.